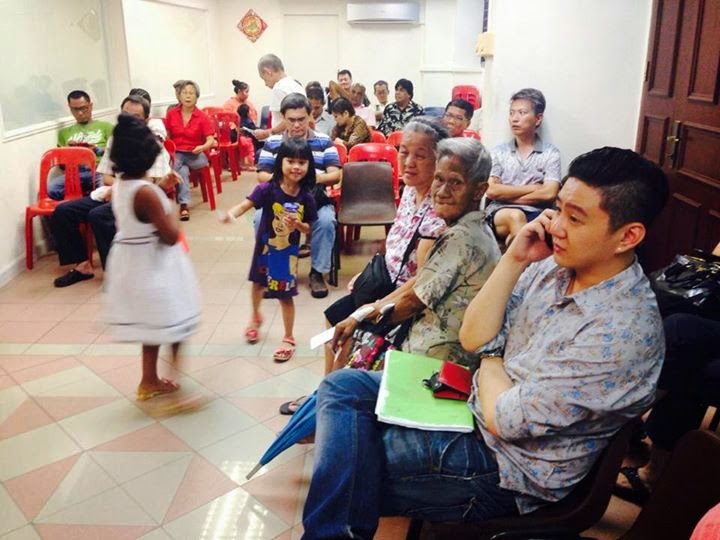 The CPF Minimum Sum (MS) will be raised to $155,000 from July this year. The CPF Board's intention for the MS is to provide members with a monthly income of about $1000 (for those who have the entire MS in their retirement account) for 20 years from the drawdown age.

But there has been a lot of well-documented unhappiness about this MS scheme. For example, in December last year MP Lily Neo posted on her Facebook about how one of her resident was unhappy because Dr Neo "could not get CPF to allow him to withdraw his savings". During the "Free My Internet" protest at Speakers' Corner last year, I also observed a number of older men protesting with placards which read, "Free my CPF".

I am all for doing away with the MS scheme and allowing CPF members to withdraw the entire amount in their CPF ordinary account when the time comes, for the following reasons: