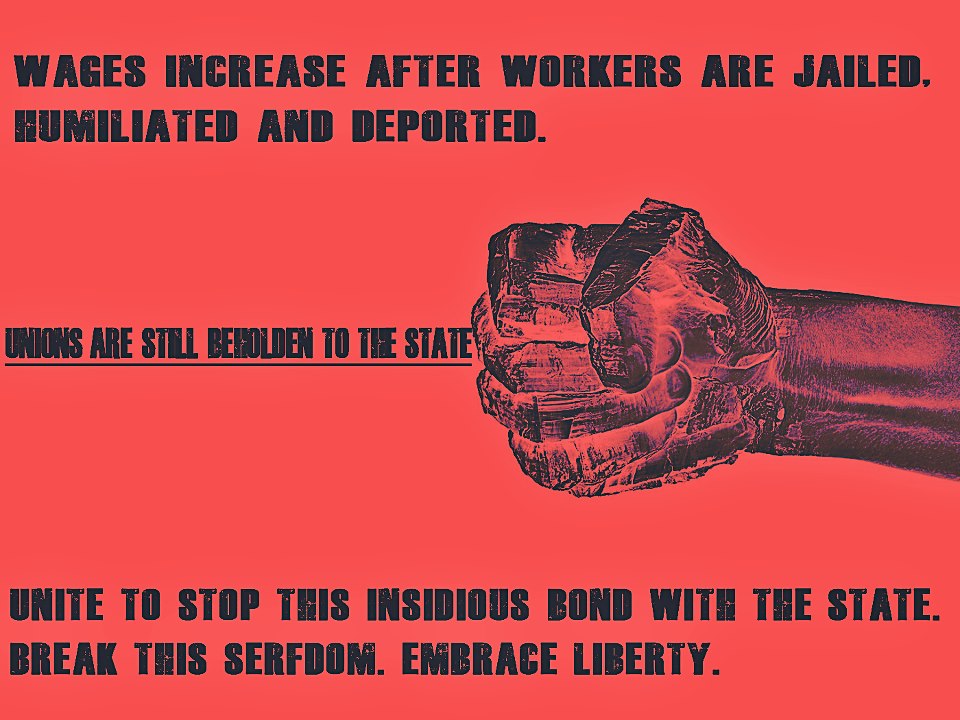 One of the practices which has been exposed as unfair by the recent bus strike by the SMRT drivers from People's Republic of China (PRC), is how workers wages and working conditions can be unfairly skewed to favour the employers, bypassing workers' collective agreements.

SMRT maintains that the wages of its Chinese workers, though lower than what it pays drivers of other nationalities, are competitive and spelt out clearly in their contracts. SMRT reportedly has said that because drivers from China are hired on two-year contracts, they carry different terms of employment. SMRT made itself to be magnanimous by saying that their drivers from PRC were given wage increases despite the terms stated in their contracts. The PRC drivers were not paid a bonus, which the drivers of other nationalities got because their contracts stated that they are only eligible for bonus at the end of their two-year contract.

Not only are workers from other countries unfairly disadvantaged by such contracts, but Singaporean workers as well. Take a look at this link: http://goo.gl/DXiYR. Even the Ministry of Manpower recruits people on 1 and 2 year contracts.

It is understandable if the work would be available only for a certain period of time. But if you would still need someone to perform the same job after a period of 1 or 2 years, what is the rationale for hiring people on contract basis?

The Ministry of Education for example, hires Allied Educators (Counselling), on a contract basis (http://goo.gl/Vi7yt). Won't you need the Counsellors beyond the contract period? Although the advertisement says that the contracts of such employees may be renewed at the end of the contract period, it does not give the employers any job security. What unfair clauses have been written into such contracts?

It is little wonder if the private sector will take its cue from the PAP Government in filling vacancies on a contract basis then on a permanent one, and disadvantaging workers as a result.

Employers can write unreasonable terms into the contract - for example one which does not give employees on contract employment medical leave. People who may be in need of a job to put food on the table for their family, usually cannot (or won't) do anything to speak-up against any such unfairness. It's usually a raw deal for contract workers.

NTUC's Contract and Casual Workers' unit says that it has 8799 such workers as members as at June 2009. Most workers in this unit are lower-skilled employees, and over half are above 50-years of age. Will such employees receive a fair deal if there are disputes, especially when union leaders can also be a director of the employees' firm, as well as a high-ranking member of the Party affiliated with the Union?

If a dispute were to arise between the workers and employers under such unfair circumstances, where there are so many conflicts of interests, and the union more aligned with the PAP Government then with the workers, will such workers get justice? Or will their rightful action to take industrial action be deemed an illegal strike, and legal actions taken against such workers who are Singaporeans?

I agree that there are many lessons to be learnt from SMRT's PRC drivers' strike. The most important being the predicament of the Singaporean workers - how they are under the mercy of the employees, with very little help from the PAP Government, which is more keen to protect the big businesses, than the workers.

Minister of State Teo Ser Luck highlighted this unique dilemma, perhaps only the workers in Singapore face, when he said that the PAP Government's firm stand against the strike was to assure the investors.