An Act of Self-righteousness 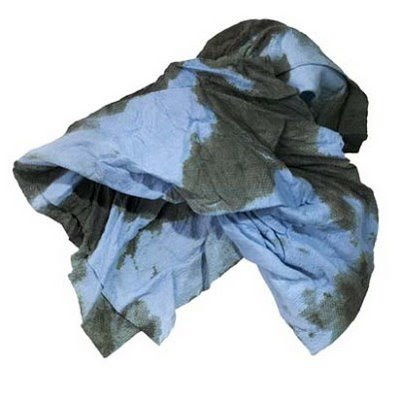 In her letter to the Straits Times Forum, Ms. Deeksha Vasundra of the AWARE CSE Development Team (2006-07), has clearly contradicted herself when she said, "Other studies have shown a higher rate of depression and suicide among young people who are homosexual, especially those unsure about their sexuality." How can a person who is unsure about their sexuality be deemed or labelled a homosexual?

But having said that, it is still not right for those that subscribe to one belief system to impose their views on others who subscribe to another. Christianity and secularism are diametrically opposed belief systems.

If one that subscribe to one set of system, feels offended by the other's intrusion, be it in their children's school, or work place, or in their personal space, or wherever else, then the one who is aggrieved, can always set in motion another movement to counter the other's message.

Or better still they can and should exercise their right as a parent and voice out their objection to the school about their child being subjected to another belief system; and if necessary, even withdraw the child from the school.

But to infiltrate an organisation that has a totally different world-view and to try and align it with your belief system, no matter how 'well-meaning' their intentions were, is still WRONG!

The 'new' guards at AWARE would have won the admiration of many if they had chosen to work with organisations that are aligned with their own world-view like Focus on the Family, to lobby their value system to the community. Instead of doing this, the 'new' team of AWARE has chosen to impose their brand of righteousness on the others.

A prophet named Isaiah once said, "All our righteousness is like filthy rags". The takeover by the 'new guards' in AWARE certainly looks like an exercise of self-righteousness!
Musings

Joshua P. Loke said…
It is self-righteosness alright. Worst of all, they lied in the process saying that the 'take-over' was not a co-ordinated act and that they did not know each other. Then the fact that six of them came from the same churc was unearthed and their conspiracy exposed. It was then, and only then, that they were 'pressured' to tell the whole truth, their real intentions. What kind of example do you think that is for our children? Good?
May 11, 2009 at 5:56 PM