Principled approach is important for rule of law 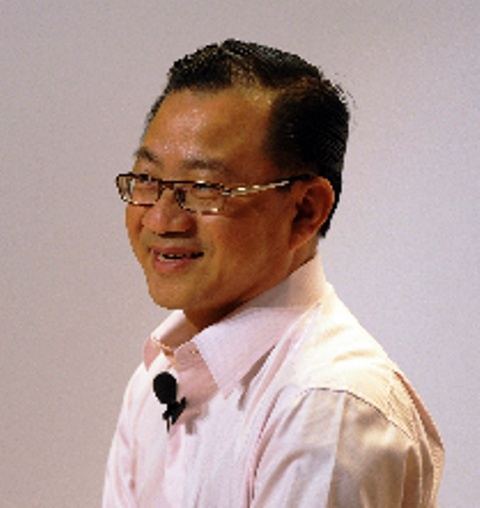 I refer to the letter to Today newspaper by a resident of Braddell Heights claiming that MP for Marine Parade GRC, Seah Kian Peng interfered, and stopped a parking enforcement officer from doing his job of enforcing traffic rules against parking offences along Jalan Riang (link: http://www.todayonline.com/Voices/EDC121031-0000041/Inconsistent-parking-enforcement).

In a letter published in the same newspaper today Mr Seah admitted that on the day of the incident, he saw an enforcement officer about to book a car, and that he stopped this officer and told him not to issue any summons (link: http://www.todayonline.com/Voices/EDC121102-0000021/Give-and-take,-not-principled-approach). Whether it was peak period or not is besides the point. Mr Seah also claims that he stopped the officer because he 'did not think there were any public safety issues'. Traffic rules, including those of where to park vehicles, and where not to, are in place for various reasons, and public safety is one of them. Mr Seah may not be qualified to make that judgment call.

What's more troubling is, if the enforcement officer had been allowed to do his job, Mr Seah's car would have received a summon for illegal parking on that day as well. Did Mr Seah act in his self interest in stopping the officer from acting against those that have violated the traffic rules?

Adhering to the rule of law regardless of who you are, is a principle Singapore has adhered to in trying to create a clean ecosystem, to ensure that our country thrives in a very competitive world. Mr Seah however, has stated that he is against such a 'principled' approach of enforcement which does not regard circumstances.

I am writing to ask if the enforcement officer from Land Transport Office got clearance from his immediate supervisor, to not enforce the the parking rules in Jalan Riang on that particular day, because the MP for that area had asked him not to do so? If so, what was the immediate supervisor's response? How does LTA treat requests from VIPs not to enforce the law?

I will look forward to your response. Thank you.